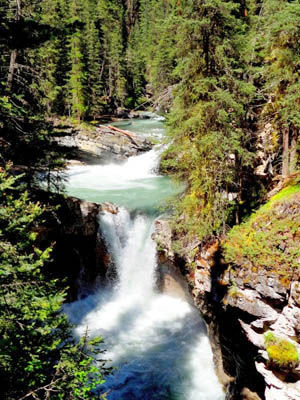 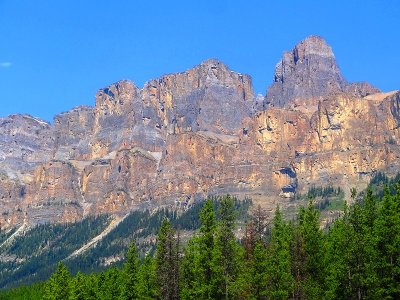 Activities in the Canadian Rockies

Be active and explore these "never ending", natural playgrounds: 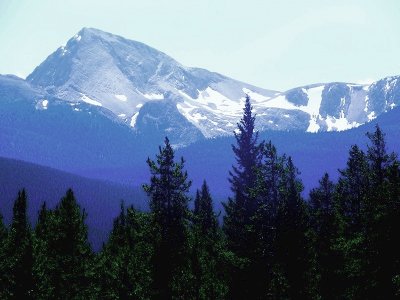 To view more pictures please click on our PHOTO Link.

We are pleased to provide more information and help with your bookings. Contact